The Envisioned Town of the Tboli People

Home » History of Tboli » The Envisioned Town of the Tboli People

Tboli Town being named after its tribe was conceived in a vision incomparable - the Tribal Elders – who dreamt of a central place to house the municipality’s highest governing body that will provide and develop a community with decent housing for the less privileged indigenous sector of the society. They envisioned the growth and development of a municipality where the common man can live with dignity commonly say:

“We dream of a realm that, politically shall be the seat of the communities government; aesthetically the showplace of our tribe--- a place that thousands of people will come and visit as the essence (epitome) of tribal culture and spirit of our ancestral domain; socially a dignified concentration of human life, aspirations and endeavors and achievements; and economically as a productive, self contained and sustained community.”

This vision of the tribe was in a common tongue to the tribal elder, council and Datus in the community and villages which began to take shape when the “first trace of civilization” unfold the seemingly untouched settlement. It was in 1953 when two (2) American Missionaries from the Summer Institute of Linguistics (SIL) in the person of Vivian Fersberg and Alice Maryott, came to serve the cultural communities in this area. They studied the language and culture of Tboli in particular, so as to facilitate the delivery of services such as: conduct literacy classes and train mother tongue teachers, preparation of primers and books in vernacular, publication to textbooks in the Tboli dialects, translate the Holy Scriptures and other literature and participate in other community services project.

Simultaneously looking towards the conceived creation establishing political jurisdictions of varied Indigenous groups, it was on June 9, 1970 when Presidential Proclamation No. 697 reserved 5,224 hectares for the people living in the peripheral areas and surrounding hills of the settlement project. Subsequently, Presidential Proclamation No. 995 dated April 6, 1972 enunciated the rain forest reservation of 19,247 hectares for the Tasadays, the most recent discovered tribe alleged to be the remnants of pre-historic men as also related to Tboli’s, Blaan and Manobos. These people inhabit the caves and the top of huge tree and local villagers professed that Tasadays have a more backward way of life.

Equally inspired by this noble quest for a desired township, the tribal Councils and Datus with the assistance of PANAMIN and with the endorsement of Visayan settlers moved for the creation of this new municipality wherein Kematu (now Barangay Kematu) designated as the seat of its government Prior to the creation of Tboli.

It was in the vision reflecting the municipality’s name beyond compare being unanimously agreed and gave birth it’s essence the “name that never fade by history.” hence the word “Tboli “ has derived from the name of the tribe itself co-equal to the word “Tao Belil” which means, man living in the hills as understood in their own tongue. 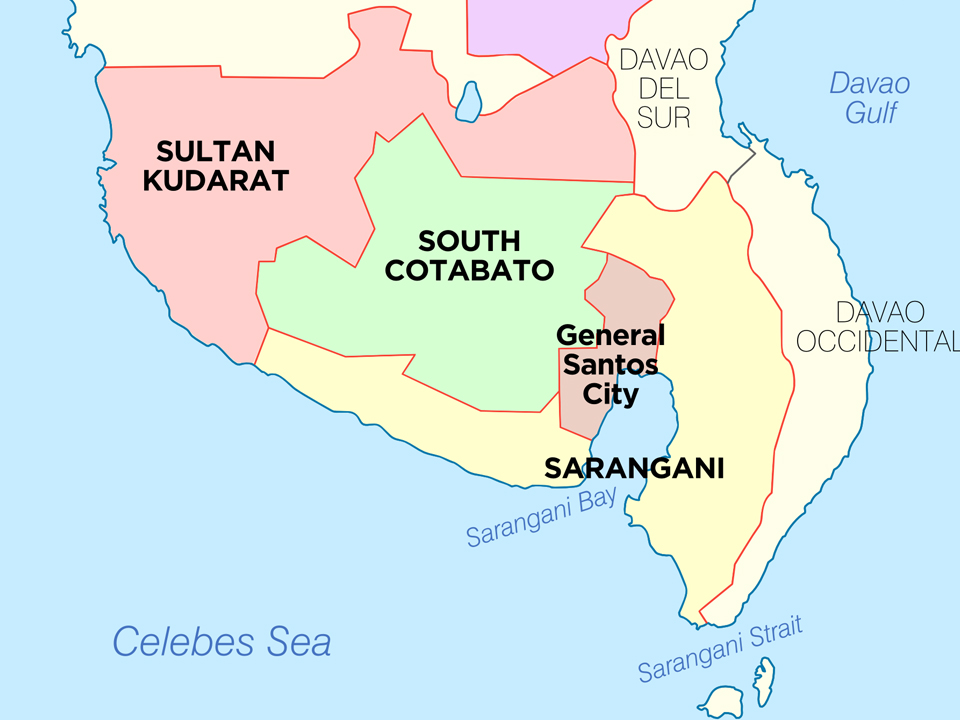 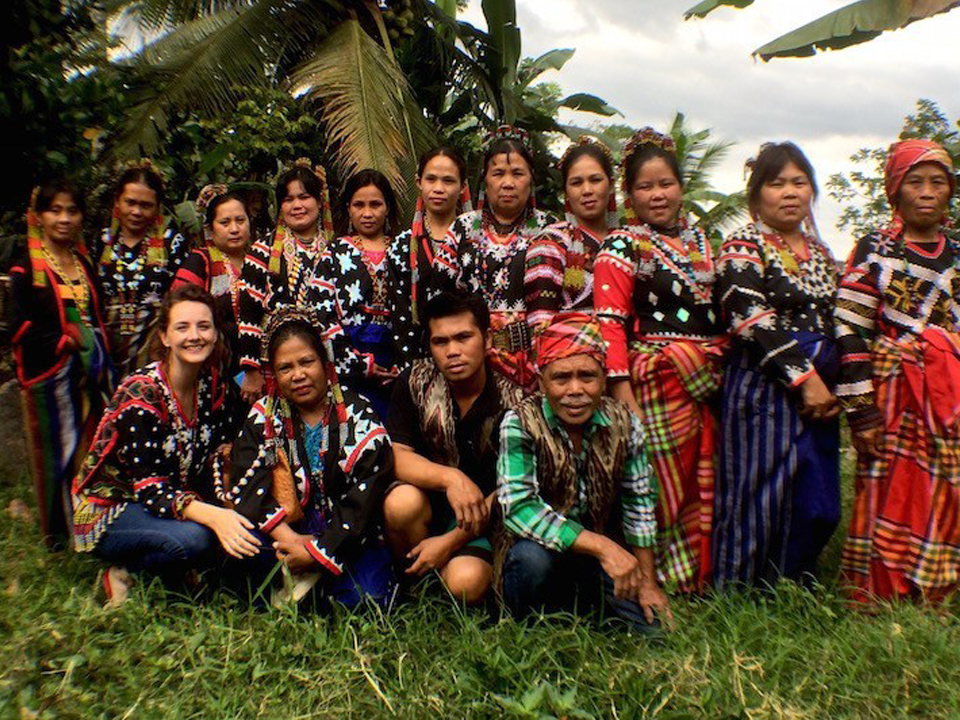